The concert lasts 50 minutes including a 10-15 minute intermission.

In a morning matinee held at Janáček ´s house, young pianist Pavel Zemen will give a piano recital on the authentic Ehrbar instrument which the composer received as a wedding gift, and which remained with him throughout his life. This unique instrument has recently undergone a complete renovation.

The first series of the piano cycle of poetic compositions On an Overgrown Path was created in stages in the years of 1900, 1908 and 1911. Janáček wrote the first five compositions of the cycle in 1900, at the age of 46. They were published as small pieces for the harmonium in music textbooks named Slavonic Melodies, which were published by Emil Kolář, a teacher from Ivančice.

Jan Branberger influenced the extension of the cycle by arranging for the compositions to be published by the Prague publisher Bedřich Kočí in 1908. This interest in the publishing of the existing compositions led Janáček to compose other parts, causing the cycle to grow to a set of ten pieces, to each of which the composer assigned poetic names. These small, intimate compositions, which present some of the composer´s memories, are among his most famous and regularly played works today.

Sergei Prokofiev´s piano oeuvre is astounding in its scope and significance. 10 Pieces for Piano, composed in 1906-13, features some of the composer´s earliest works. They are smaller compositions from his student years, and each of them has a different character. It is plain to see that some of them were composed as school assignments, yet there are sections which clearly display the foundations of Prokofiev´s later important compositions, as well as his emerging neoclassical tendencies and interest in 18th century music. Janáček´s and Prokofiev´s cycles are connected not only by the number ten, but also by the time of their creation and the relatively long period over which the works were composed. Nevertheless, they present very different compositional approaches and depicted content. 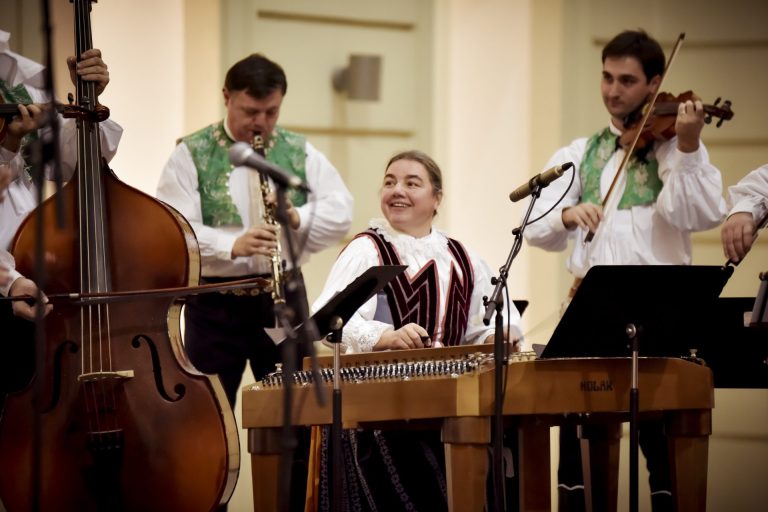 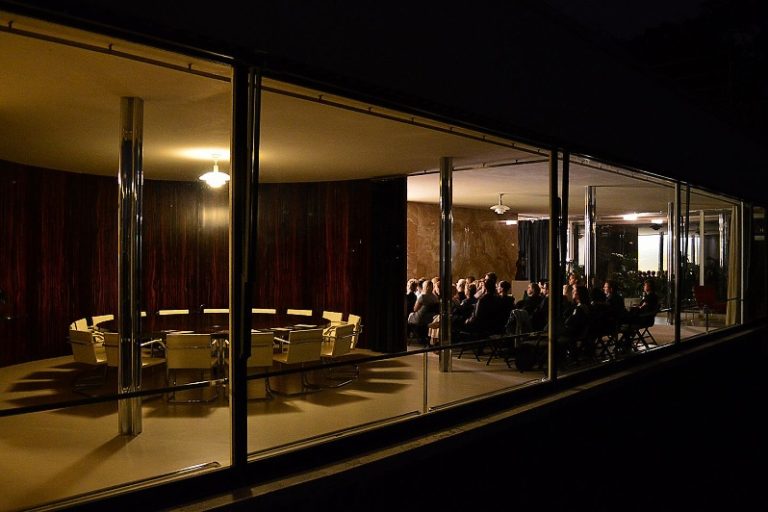 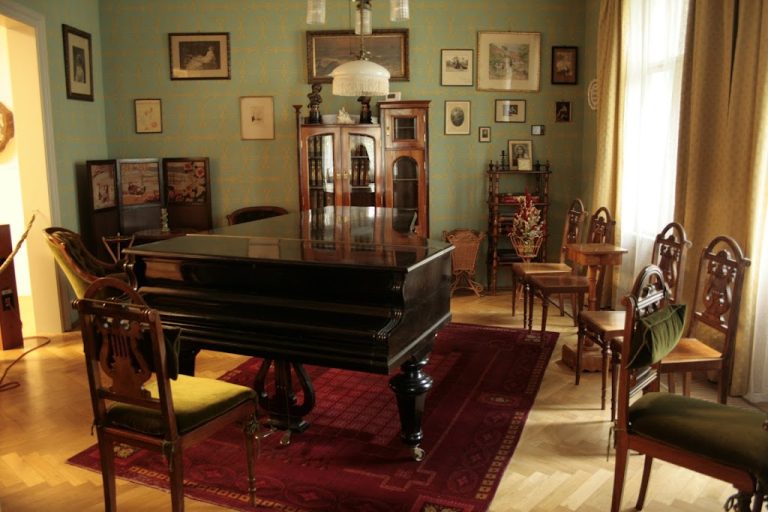