The festival pass is not valid for performances at Villa Tugendhat.

The performance lasts 65 minutes including a 20-minute intermission.

Two exceptional musical personalities will perform at this afternoon concert: the cellist Tomáš Jamník, and the pianist Ivo Kahánek.

The inspiration for Janáček´s Fairy Tale for Cello and Piano was Vasily Andreevich Zhukovsky´s “The Tale of Tsar Berendey, his son Ivan Tsarevich, the cunningness of Koshchei the Immortal and the wisdom of  Marya Tsarevna, Koshchei´s daughter”. It was not the first or last time that Janáček would turn to Russia for a topic. Janáček finished his first version of the story of the Tsar´s ill-considered promise that ended up with him losing his only child on 10th February 1910. The manuscript contains three movements. Fairy Tale was performed on 13th March 1910 as part of the 6th sonata lesson at the Brno organ school. Subsequently, Janáček adapted the composition into four parts and had it performed in this new configuration on 12th March 1912. A third version was printed in 1923. The nature of the composition suggests that Janáček created it during the years when he felt a certain hopelessness and loneliness.

Young Glazunov had the unique opportunity to meet the famous Ferenc Liszt during his European tour in 1884. He was enchanted by Glazunov, and strongly promoted the performance of his first symphony in Weimar. When Liszt died two years later in Bayreuth, Glazunov was deeply shaken by the news. With the Elegy for Cello and Piano, op. 17 with the subtitle  Une Pensée à François Liszt, he paid homage to this generous musical genius. The music evokes nostalgia, beautiful memories and sadness.

Divertimento/Suite for Cello Solo was composed by Krzysztof Penderecki between 1994 and 2013. It consists of six contrasting sections written over a period of twelve years. In it, Penderecki turns to neo-romantic aesthetics and makes use of dark lyrical positions of the cello with different timbres.

At the turn of the 20th century, Sergei Rachmaninov underwent a serious crisis of self-confidence caused by the great failure of his Symphony No. 1 in 1897. In the following three years, the composer wasn´t able to write almost anything. When he returned to work, one of his first compositions was the Sonata for Cello and Piano in G minor, completed in November 1901. Fortunately, Rachmaninov was able to celebrate success this time around. When he wrote this charming sonata, he certainly had no idea that it would be his last chamber work. After that, he devoted himself only to solo piano pieces as well as orchestral and choral compositions. 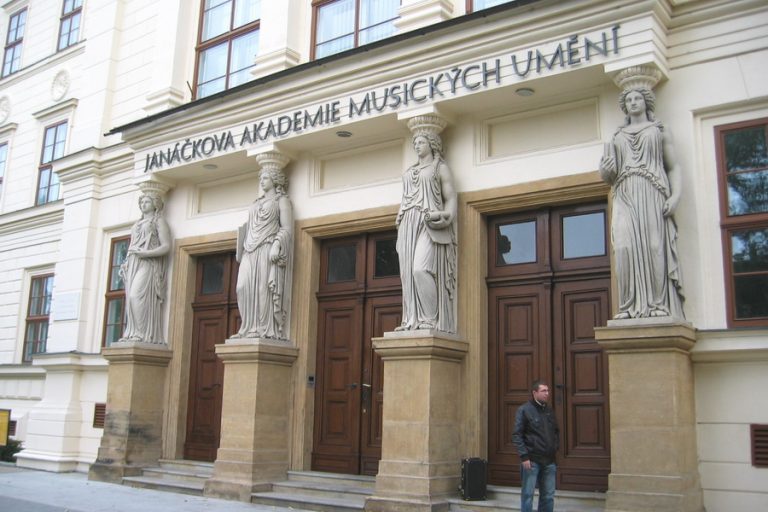