This concert by the excellent Zemlinsky Quartet ensemble presents works that refer to Janáček´s love for Slavic culture, from which the composer gained a great deal of inspiration.
The first composition of the concert is a piece by one of the most important Polish composers of the second half of the 20th century, Henrych Górecki. His work is often reduced only to his popular third symphony, but his musical language is far more diverse. This is also evident in his second string quartet Quasi una fantasia from 1991. This beautiful quartet, which references Górecki´s admiration for Beethoven, was composed for the legendary Kronos Quartet.
Leoš Janáček loved Russian literature and often found inspiration there. One of his favourite authors was Lev Nikolayevich Tolstoy. In 1916, Janáček even began composing an opera based on Tolstoy’s drama The Living Corpse. He was similarly affected by Tolstoy´s novella The Kreutzer Sonata, basing his now-lost Piano Trio composition upon it in 1908. He returned to the musical material of the Trio in 1923, when he drew from it to compose the Quartet inspired by L. N. Tolstoy´s “Kreutzer Sonata”. He dedicated the work to the famous Czech Quartet, who performed its premiere on 17th October 1924. The author, who was 70 years old at the time, enjoyed great success with this work, for example in 1925 at the International Festival of the Society for Contemporary Music (ISCM) in Venice.
One of the composers Leoš Janáček valued was Pyotr Ilyich Tchaikovsky, and not only for his opera work. His appreciation was all the stronger because Tchaikovsky got along with Janáček´s friend Antonín Dvořák. Tchaikovsky´s String Quartet No. 3 comes from 1876, and was created in memory of the Czech composer and violinist Ferdinand Laub. The premiere of the composition took place in March 1876 in Moscow, with a co-performance by the excellent Czech violinist and teacher Jan Hřímalý. 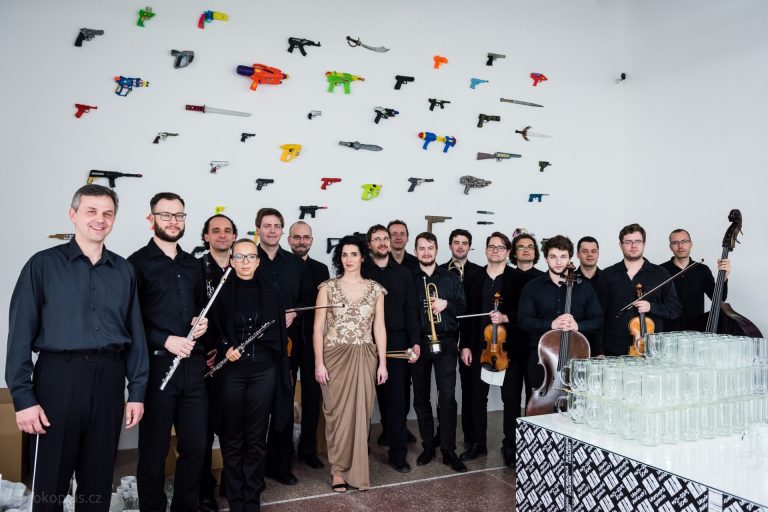