Venue: Basilica of the Assumption of Our Lady
Ensemble:
Choir of the National Moravian-Silesian Theatre / Canticum Ostrava
Students from the Music Faculty of the Janáček Academy of Music and Performing Arts

The choir of the Basilica of the Assumption of Our Lady in Old Brno is a place closely connected with the childhood and youth of Leoš Janáček. He regularly sang there as a choirboy and later held the position of director of the organ loft. And it is from this gallery that his organ and spiritual compositions will be performed.

Although he was an excellent organist, Janáček devoted only a very few compositions to the instrument. One of them is his Choral Fantasy from 1875, i.e. from the era of his studies at the Prague organ school, where he also performed the composition himself for the first time.

Lord, Have Mercy!, which Janáček composed in 1896 for solos, mixed chorus, brass instruments, harp and organ, is a very remarkable composition. He performed it that same year at the Brno school festival with the opera choir of National Theatre Brno. The composition is often associated with orthodox church music.

The instrumentation for the original version of 1904’s Ave Maria is particularly interesting, being for solo tenor, mixed choir, violin and organ. Janáček dedicated this composition to Countess Leopoldina Serényi.

After the Glagolitic Mass, probably the best-known spiritual composition by Janáček is his Our Father. The composer didn´t compose this work as a liturgical piece, but rather as a musical accompaniment to live paintings inspired by the work of a Polish painter, Józef Męcina-Krzesz. The first version from 1901 is intended for solo tenor, mixed choir, piano and harmonium, and in this version Our Father was also performed alongside live paintings at the Brno theatre in Veveří Street in 1901. However, the second version from 1906, when Janáček replaced the piano and harmonium with a harp and organ, is more famous.

The performance will conclude with Igor Stravinsky’s remarkable Mass, which was composed between 1944 and 48 to a Latin text. It is intended for a mixed choir and a wind ensemble consisting of two oboes, an English horn, two bassoons, two trumpets and three trombones. Even though Stravinsky was of Orthodox belief, he composed the mass for the Roman Catholic liturgy so that it could be performed as part of a liturgical ceremony, which would not be possible in the Orthodox liturgy due to the instrumentation. As far as the music is concerned, the composition sees a return to neoclassicism and is one of the most valuable manifestations of liturgical music of the 20th century. 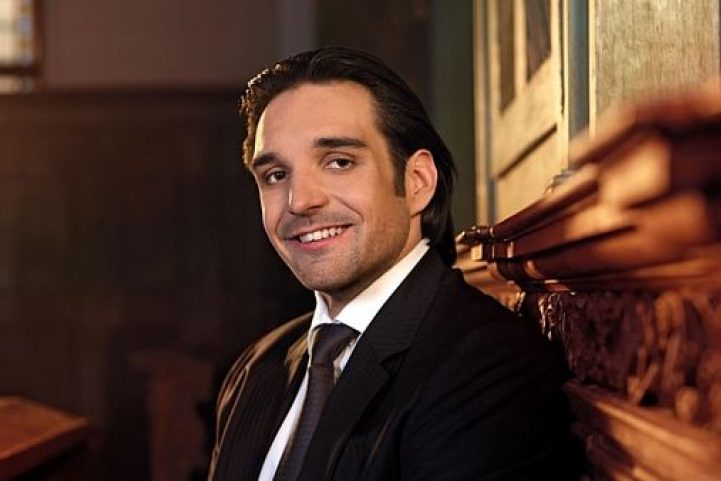