The concert lasts 50 minutes without intermission.

During a morning matinee held at the composer’s house, Jan Jiraský, an excellent performer of Janáček´s music, will give a piano recital on the authentic Ehrbar piano which the composer received as a wedding gift, and which remained with him throughout his life. This unique instrument has recently undergone a complete renovation.

Janáček highly valued the piano composition Thema con Variazione, or Zdenka´s Variations, at the time of its creation, as he labelled it opus number one, even though he had previously written many other compositions. The origin of this composition dates back to the beginning of 1880, which is when the composer was studying at the conservatory in Leipzig. He composed the piece under the direction of his professor Leo Grill, and dedicated it to his fiancée Zdenka Schulzová. It was an important work for the young Janáček, in which he tested his ability to compose in the styles of Schumann, Tchaikovsky, Liszt, Brahms and Bach-Busoni.

Janáček´s piano composition 1. X. 1905 (From the Street, 1st October 1905) is a work that was created spontaneously in reaction to a tragedy which occurred during a demonstration for the foundation of a Czech university in Brno. As Brno was a predominantly German city, the German municipal representatives were concerned that this would bring Czechs an increase in influence, and so they declared a “Volkstag” on 1st October 1905, inviting German associations and organizations from the wide surrounding area to Brno in order to demonstrate their disapproval over the founding of a Czech university in Brno. The Czech inhabitants of Brno reacted by organizing a large anti-German demonstration. Street fighting occurred between both camps, requiring intervention from the police and later the army. During one of the clashes, young Czech worker František Pavlík was killed near Brno’s Community Hall. This tragic event prompted Janáček to write the composition From the Street I. X. 1905. However, he burned the last movement immediately before its Brno premiere on 27th  January 1906, and after the next performance in Prague he actually threw the whole manuscript into the Vltava River. The work was first performed by pianist Ludmila Tučková, who luckily kept a copy of the original, though she waited till 1924 to reveal it to the public. Thanks to her, this piano composition, which had been forgotten for many years by both the composer and all around him, was preserved.

Reminiscence is a short composition which Janáček composed in 1928 at the request of the Yugoslav composer and musicologist Miloje Milojević for the magazine Muzika. The author´s compositional approach of his last, peak period is clearly visible in the structure of several bars.

The piano cycle of poetic compositions On an Overgrown Path was created in stages in 1900, 1908 and 1911. The cycle was published in 1911 thanks to Brno publisher Arnošt Píša. However, shortly after its release, Janáček published the first composition from a “new” series of the cycle On an Overgrown Path in the Večery fiction supplement of the Lidové noviny newspaper, but this time without a poetic name. He subsequently wrote two more compositions, the second of which is not completely polished.

Janáček completed his piano cycle In the Mists in April 1912. Not long before that, in 1910, he had moved to a new house in the garden of the Organ School with his wife and housekeeper and there, hidden from the world,  with broken self-confidence and in a dejected state, he composed his last extensive work for solo piano. He began work on it shortly after hearing piano compositions by the French composer Claude Debussy, and it’s no coincidence that this dreamy, melancholic work includes elements of musical impressionism. The cycle In the Mists won first prize in a contest for composers organised by the Club of Friends of Art, which undertook to publish the winning work. However, Janáček gave the opportunity to have a composition published to his pupil Jaroslav Kvapil, who came second in the competition. In the Mists was performed for the first time by Marie Dvořáková in Kroměříž on 7th December 1913. 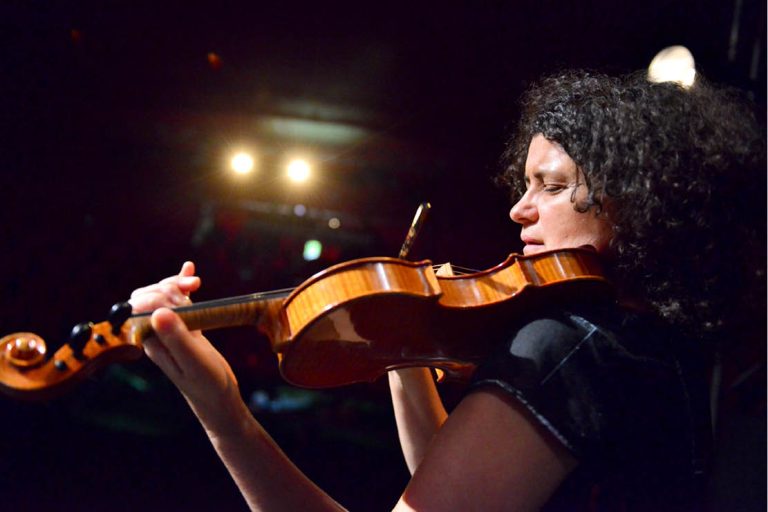 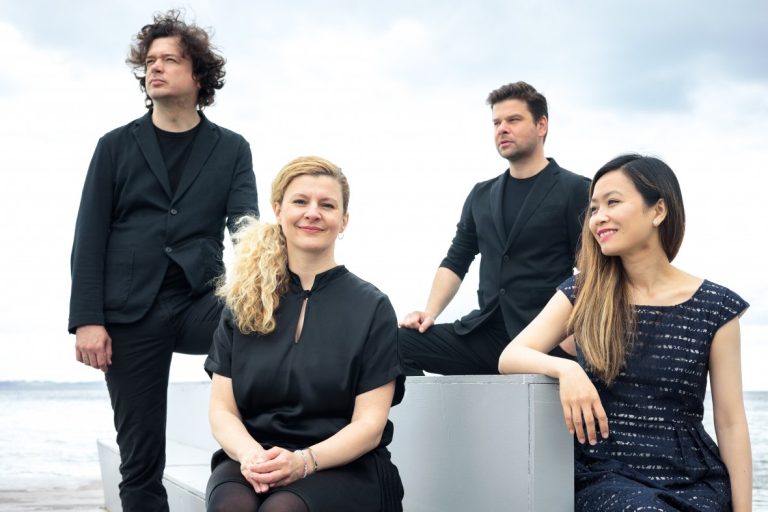