The concert lasts 70 minutes without intermission.

Leoš Janáček: The Diary of One Who Disappeared, JW V/12

Nicky Spence is one of the world’s most respected opera tenors. He is also intensively involved in concert performances where songs take centre stage.

At around the time of the premiere of Jenůfa at Prague’s National Theatre in May 1916, an anonymous poetic cycle named From the Quill of a Self-Taught Man was published in the Lidové noviny newspaper in instalments. It describes the love of a young boy for a gypsy girl, for whom he leaves his parents and sacrifices his erstwhile peace and security for a life of love and freedom. Janáček was interested in the story and cut out the text. He started composing the song cycle The Diary of One Who Disappeared in August 1917 shortly after meeting his later friend and muse Kamila Stösslová in Luhačovice. However, he left the composition unfinished, returning to it the following year, again without much success. He was fully engaged in the work as late as in 1919, when he completed the composition and had it copied. However, he was still not satisfied with The Diary of One Who Disappeared. He could not imagine how the cycle should be performed, and so he put it aside once again. Janáček did not return to it until the beginning of 1921, when parts of the cycle were performed to him by the pianist and conductor Břetislav Bakala with the tenor Jaroslav Lecian. Afterwards, he revised the composition and agreed to a public performance, which took place in the Reduta Hall in Brno on 18th April 1923. Today, The Diary of One Who Disappeared is one of the most interesting song cycles of 20th century literature.

Huw Thomas Watkins (1976) is a British composer and pianist. He studied the piano (under Peter Lawson) and composition at Chetham’s School of Music in Manchester, after which he attended King´s College in Cambridge, where he studied composition with Robin Holloway and Alexander Goehr. Huw Watkins won a junior Constant and Kit Lambert scholarship to the Royal College of Music, where he subsequently taught composition. Currently, he is an honorary researcher at the Royal Academy of Music, as well as a highly respected composer who possesses a broad compositional scope and deals with, among other things, the field of vocals.

Moravian Folk Poetry in Songs by Leoš Janáček (1854–1928) is the composer´s most extensive cycle, containing 53 songs. He worked on it for nine years over the period 1892–1901, or in other words in close proximity to the opera Jenůfa. Janáček had been intensively involved in folk music and song collection since about 1888, while the peak of this activity dates back to the 1890s, when this interest was closely connected with his compositional activities. His love of folk songs remained with him throughout his life. He also spent many years adapting folk songs for a piano accompaniment. He experimented with them to some extent, and thanks to that these songs form a very special part of the composer´s work. In 1892 the publisher Šolc issued the second edition of the Bouquet of Moravian National Songs, which was “woven” together by František Bartoš and Lev Janáček. On this occasion, Šolc asked Janáček if he could also add a piano accompaniment to the songs. The composer did so with fifteen songs, which Šolc published in the first of the books in 1893. The second book didn´t come out until 1902, when the remaining 38 songs were published. All of the songs were published together under the title Moravian Folk Poetry in Songs in 1908. 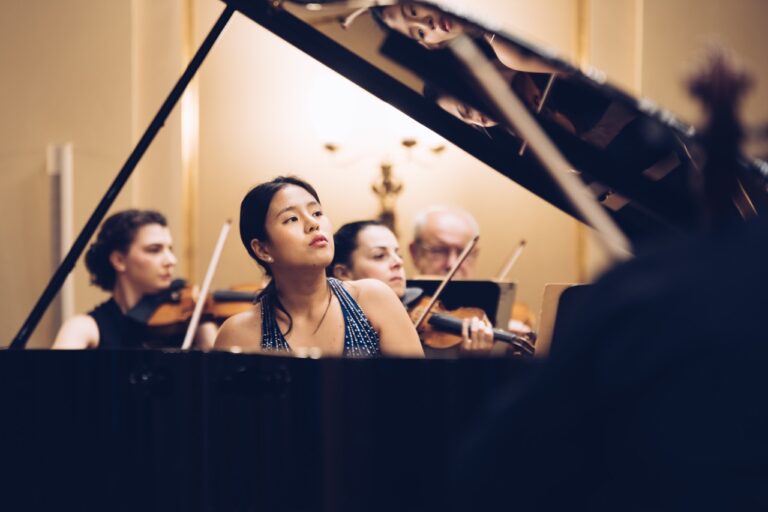 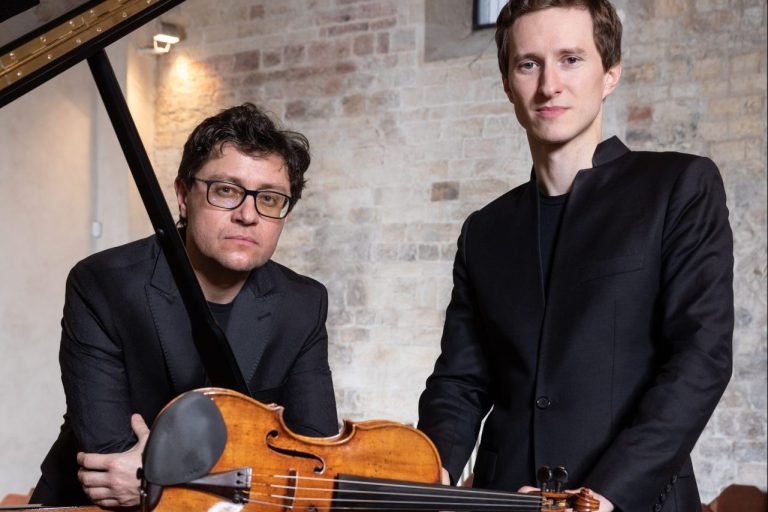 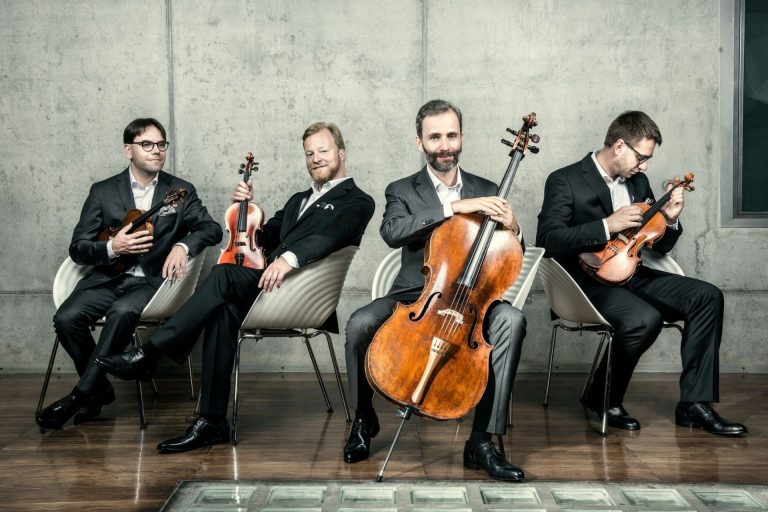